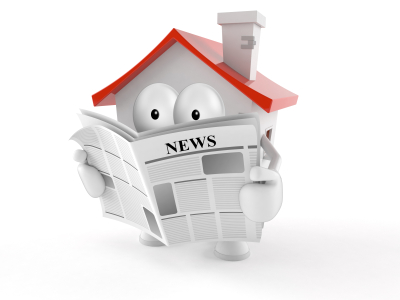 OREB said 1,010 homes traded hands last month, which is part of the typically slower winter season. That’s up from 908 in February 2016 and the five-year average for February sales of 872.

“Numbers continue to indicate a positive trend for Ottawa as a whole,” said OREB president Rick Eisert in a statement.

February’s figures come on the heels of an 11.5 per cent year-over-year increase in January sales.

OREB said the inventory of homes on the market is down compared with last year, despite a 25 per cent increase over January 2017.

The average sale price in February was $417,374. That’s the second-highest monthly average on record, trailing just behind the all-time local high of $420,750 set in December, according to OREB figures.

Mr. Eisert said last month’s average resale price was skewed by a higher-than-normal number of high-end home sales, including 20 that closed for $1 million or more. By comparison only six homes sold for seven figures or more in February 2016, OREB said.

Get in touch with me asap if you or anyone you know is thinking of buying or selling in 2017.  Let me show you how I can help.  Free Market Evaluations, Free Lists of Available Properties, Free advice no matter what your plans are.

Rolling into the New Year

Meet Your Next Realtor, Andrew Miller

Born and raised in the Ottawa area, with years of experience in the Real Estate industry, I have the tools needed to get you started on your next move. Be it buying or selling, I am confident that from your first home, to your dream home, I can help make your dreams become a Reality................ Read More

Working with Andrew Miller was a great. He truly made purchasing a home an all round fun experience.