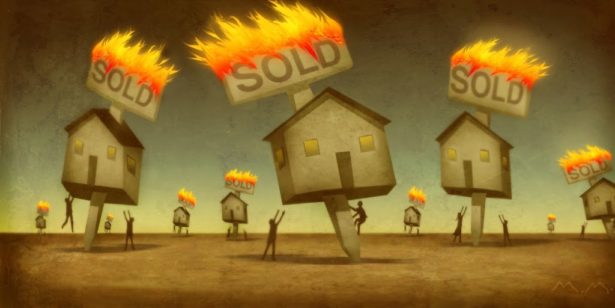 Well, in true fashion to the 2016 Real Estate Market here in Ottawa, we saw yet again OUTSTANDING numbers in October!

– Since June sales have been consistently higher compared to the same month of 2015.

– Sales of Condos at last are increasing after a pretty flat period. They were up 27.2 % compared to sales in October 2015.

We still haven’t been able to determine the effects of the new mortgage rules, all in due time.  If you or anyone you know are contemplating making a move, let me know.

As usual, thanks to my fellow coworkers over at REMAX HALLMARK REALTY GROUP, Bill Meyer, Sylvie Begin and Dave Williams for putting together and analysing the numbers.

Rolling into the New Year

Meet Your Next Realtor, Andrew Miller

Born and raised in the Ottawa area, with years of experience in the Real Estate industry, I have the tools needed to get you started on your next move. Be it buying or selling, I am confident that from your first home, to your dream home, I can help make your dreams become a Reality................ Read More

“Andrew helped me buy my first home, which everyone knows is both an exciting and anxious time. He was so patient with me throughout the whole process and went above and beyond when answering my questions. I never felt rushed to make a decision and Andrew even took the time show me styles and homes I’d already seen before. What surprised me the most was that Andrew followed up afterwards to see how I was doing and to congratulate me once more on my big life step. I would absolutely recommend Andrew to friends and family and will undoubtedly use him when I purchase my next home.”